​Reflection of our soul

​Again and again I hear the question:

Every conflict or suffering in a human life must have a cause. The cause of action must therefore be found to really help the people seeking advice.

Prenatal Astrology offers a glimpse into the inner life of the man whose intellectual development, tendencies, abilities, skills and not skill, and the foundations of future organ weaknesses that develop after birth later in life. Medical studies began only after the disease symptoms in humans were visible and the discovery of the cause remained unknown to the physician.

Attempts have been made to determine the causes of these diseases, but lack of sound prenatal health information brought modern medicine does not work, to get to the root of the problem.

Human life does not begin at birth, but the moment of conception. That is its beginning as a developing human being. The science of embryology bases its research on this finding, proving when - after conception - the individual organs, vessels, cells, nerves and limbs to develop and begin to differentiate.

When we return to our principles, which we have in relation to the fate of science, characterize or define a specific person, for example, by any existing types of illness, we encounter no doubt a number of sceptics and opponents, which is completely and perfectly understandable. It may be hard to understand when we say, the tiny embryo reacts to external influences, for example, on those which result from the magnetic interaction between the sun, moon, planets and Earth.

The critics may say that when the also true that external influences are other, especially those that take place in the immediate vicinity of the mother, as the pregnant mother as the activity.

I do not speak again the.

Since we recognize that all procedures and conditions on the ground are the result of world-magnetic or planetary-magnetic processes, we understand that the determining factor is not that is what a man does as an object of fate or what he does, but rather prevail which planetary magnetic interactions at this very moment.

Therefore, if we start with a human life from the moment of conception to determine if it was exposed to a weak or strong planetary magnetic influence during its development in the womb, then we can determine the planetary constellations exactly what agree with the development of determination.

Thus, we can determine whether the development process was disrupted or impaired.

If during a differentiation or the emergence of an institution strong planetary magnetic influences, we can say that a tendency toward chronic disease exists.

If there is, for example, the soil at the time of installation of the cranial nerves of an embryo, with certain planets in strong correlation (correlation), this state is necessarily assigned proportionally to the developing embryo; so that in the formation of brain nerve interference or inhibition occurs, which will be shown depending on the strength of planetary influence more or less for the further disadvantageous. This is particularly in malignancies expressing in which it is almost impossible to find out their causes. People are hard to convince that this planetary-magnetic influences are the main cause, as we all tend to believe only what we see and are able to touch.

Since cells and tissues develop into organs and limbs, it is only logical to assume that this will one way or another affected. Experience shows that the results of prenatal influences, caused by disharmonious planetary magnetic interactions of the Earth to the planet, in later years are the cause of suffering.

Find the course of the early organogenesis no strong external influences instead, the development is carried out smoothly and without difficulty.
promote harmonious planetary-magnetic influences, harmonize and promote the development of the cells and substances, as well as the abilities ..

The individual prenatal analysis in conjunction with the medical embryology provides information not only about the state of health, but also about the abilities, inclinations and abilities.

In the book 'The Evidence of Science' by Percy Seymour This process is described in a very nice way. Here is a small excerpt:

During the nine months of pregnancy, we are exposed to fluctuations in the Earth's magnetic field. Before our senses can respond to any external stimulus, our central nervous system and brain development grows.

With the fluctuations in our earth's magnetic field are associated electrical currents that can cause along the nerve cells of the nervous system extend pulses. And they can leave their mark in the form of rudimentary memories in the brain of the fetus. The nervous system is embedded in the body and therefore must reflect the overall structure of the human form. The magnetic antenna with which we receive changes in the Earth's magnetic field are therefore constructed basically similar.

Although there are local differences in the variations of the geomagnetic field, but much fundamental similarities. In this respect, similar to magnetic memories, stored in our embryonic brains, probably worldwide. This would allow the foundation of human memories correspond forming the seabed of memory. So our magnetic antennas have a dual function: they receive a pattern of memories from the Earth's magnetic field, but they also coordinate the moment of birth. Because of this dual role they tell us something about our genetically inherited characteristics, but also on the magnetic memories that we have received in the womb.

The moment of birth is synchronized by a specific sequence of magnetic fluctuations, which is unique to each individual.

And this sequence separates the time in which we learn our first magnetic music, from the time in which we can respond to this music. After our birth covers the information that we receive through the antennas of the nervous system from the Earth's magnetic field, the magnetic sounds that are stored in our brain while we are still in the womb, become a part of our earliest memories. If at a later stage of our lives, some tones of sun, moon and planets are played on the Earth's magnetic field, they awaken those earlier memories and so have an impact on how we respond to a particular situation.

It is known that music can influence our mood and our emotional response to an event, especially if a piece of music with significant events is linked in our lives; therefore it is very likely that the heavenly music magnet has similar effects.

When the magnetic music emerges from our memories at such moments, she probably has an influence on our later behavior. So this is the second way in which the cosmos can influence our lives. 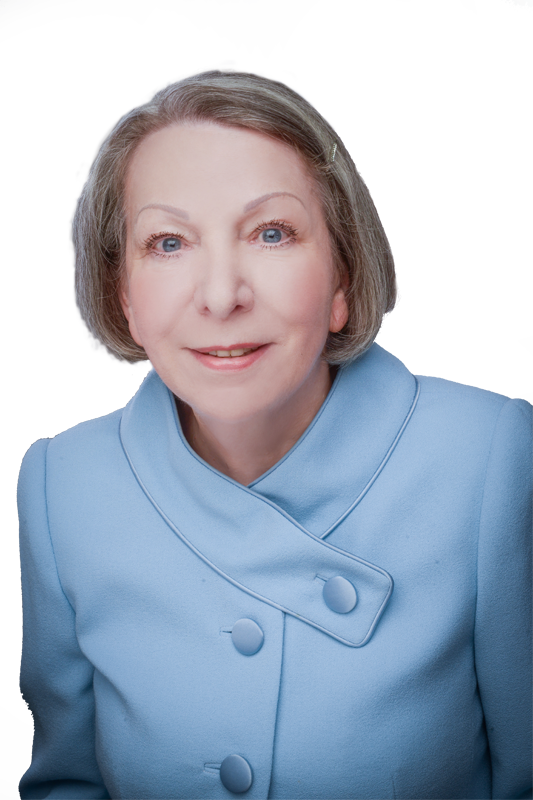